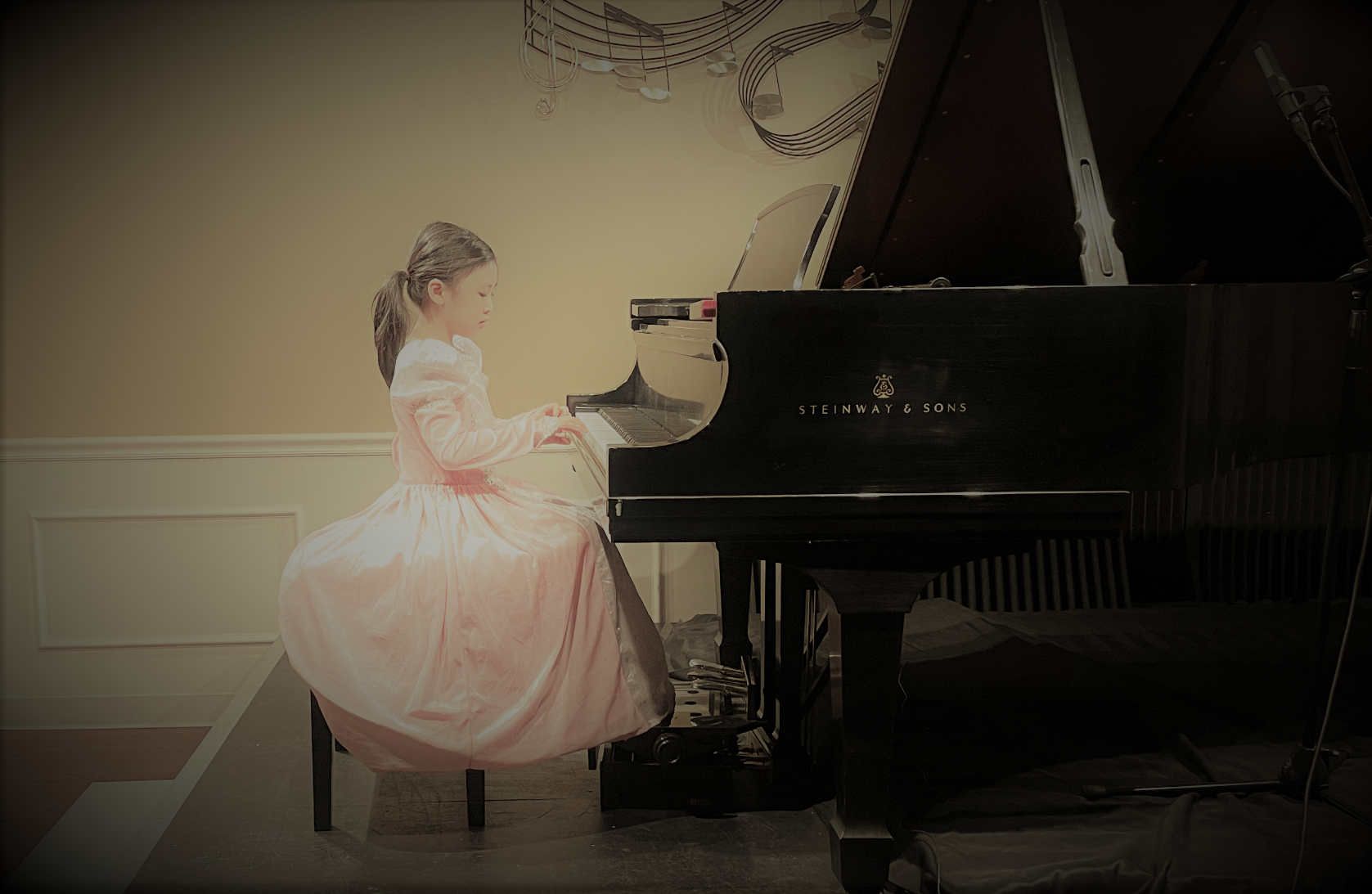 Violinist/teacher Jenny Cho has been in high demand as a violinist and teacher since 2002. Having grown up in the Seattle area, Jenny left home to follow her dream at the Cincinnati College Conservatory (CCM), where she enjoyed a busy freelancing career (with the Northern Kentucky Symphony) while balancing her studies and eventually earning her Bachelors of Music in violin performance. Her primary teacher was Dr. Won Bin Yim from the Dorothy Delay studio. She also spent her summers at the Aspen Music Festival (1996-2001), playing with the Aspen festival orchestras, participating in master classes and playing chamber music. Following college, Jenny performed and freelanced all around the country and world in Hawaii, New York, LA, and Seoul. Since moving back to the Seattle area in 2012, she plays with the Yakima, Federal Way, Tacoma and Lake Washington symphonies. She also loves chamber music and is a member of the Northwest Ensemble, giving frequent concerts. Jenny is a Suzuki specialist and teacher with emphasis on foundation. She enjoys teaching all levels of classical violin. Jenny holds 3 student recitals a year and her students play with the Bellevue, Cascade, and Seattle youth symphonies, have been prize winners in major student competitions, and have gone on to major and minor in music.